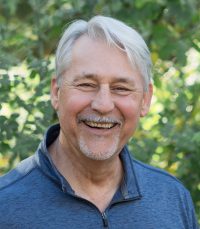 Tim is a career marketing professional who is self employed as a website designer and Internet marketing consultant.

He has served in senior management positions in media, advertising agencies and corporate marketing. He left the corporate world in 2004 to start his own marketing consulting practice, and began specializing in websites in 2010. Today his business is ranked as one of the top design firms in the Santa Rosa area, and he continues to work well into his late sixties blah blah blah…

But, who cares about all this on the pickleball court? Nobody. And it certainly doesn’t help Tim’s game, which could certainly stand a lot of improvement. He may be one of the bigger guys out there, but he doesn’t move all that quickly and he is not a natural athlete.

Tim’s pickleball career began when he was first introduced to the game in early July 2019. As a table tennis player, he thought pickleball might be a place to excel with his paddle skills and get some good exercise. One out of two ain’t bad!

Tim often describes pickleball to friends as “a mash-up between ping pong, tennis and badminton.” It’s fun, and is probably the best cardio workout most seniors can get without killing themselves.

Tim tried, however, and succeeded in rupturing his Achilles tendon on the court after just three weeks of play in late July 2019. Pushing forward from back court to pursue a short bouncer near the kitchen, Tim gave it everything he had to get to that ball, and his tendon gave out. “I literally heard a loud snap. Then I felt something in my ankle that reminded me of a spring-loaded window shade when you release it suddenly and it spins and flaps around once reaching the top.”

But the story gets better. After getting a cast on his left foot, Tim decided that there simply wasn’t enough glory in the ruptured tendon. So he took a spill on a knee scooter and tore his hamstrings badly in the left leg when he landed with full weight on the injured leg. His doctor flipped a coin to decided if surgery was needed, and surgery lost. But it was close.

Meanwhile, long time no pickleball. Recovery took over a year. Fear of a repeat injury kept him off the courts for months after that. Finally, late in 2020 Tim cautiously took to the courts again. God willing, he’s still out there today, and sometimes even manages to play without saying “I’m sorry” to his partners.

Like many other senior athletes (or athlete wannabes), Tim fights an ongoing battle with aging. Between a heart arrhythmia, lower back spinal issues and a deteriorating right hip joint, it’s sometimes touch and go whether he can get to the court. But he loves the game, enjoys (and respects) the other senior athletes and is grateful for pickleball.

…Assuming he can remember it.

Tim’s dream—other than being able to keep playing for another 10+ years, is to invent an app for seniors that can keep track of servers and score. It would be a hot seller indeed among a huge market demographic! 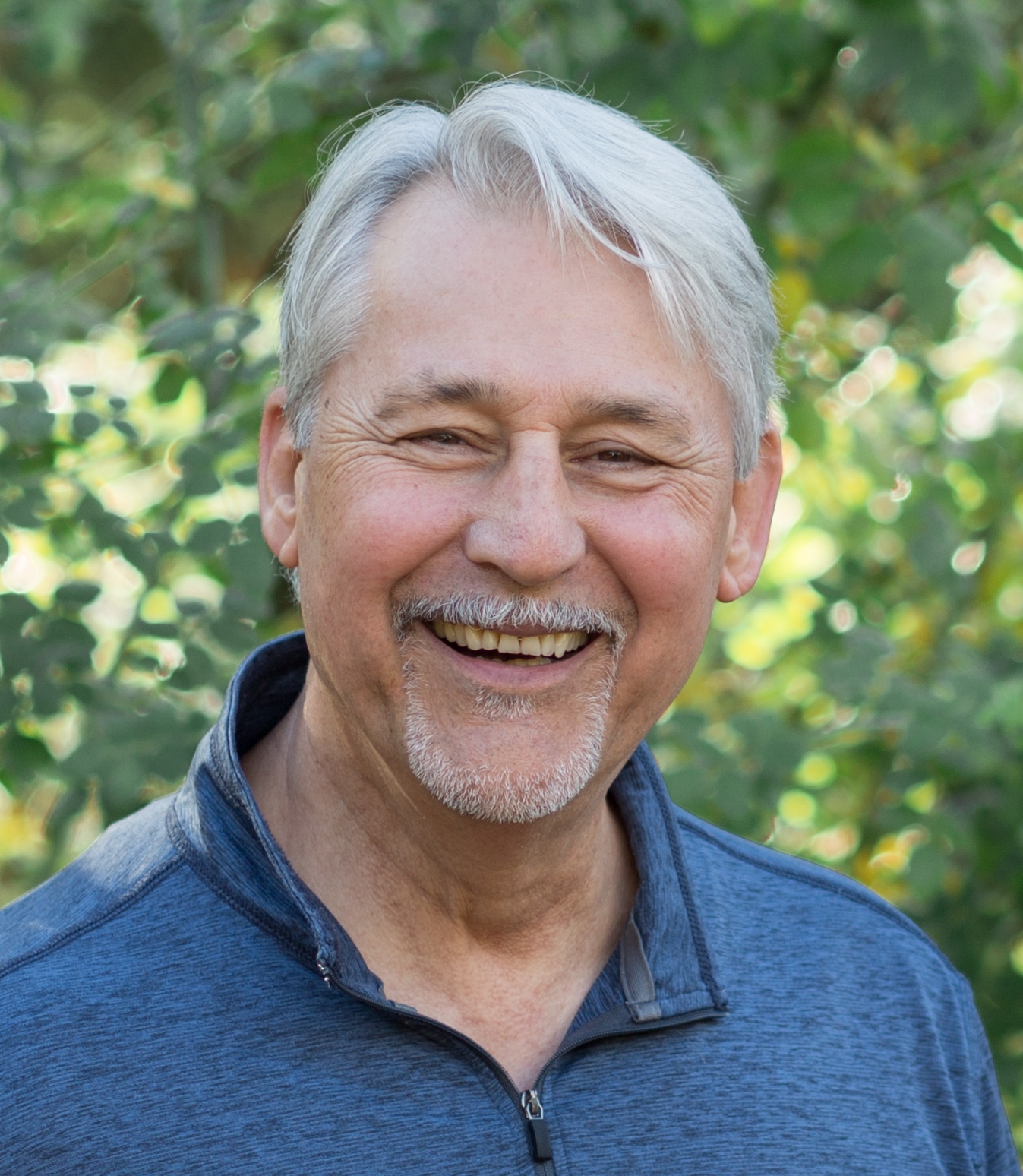