Girls Just Want to Have Fun

(Article has been updated after Oakmont News version)

Competition can be fun and unquestionably can teach people valuable life lessons.  However, for many people, specifically the ladies who are part of the Girls Just Want to Have Fun group, many are driven away by the fierce nature of competition.  For these ladies, the outcome of the game isn’t the point; the exercise and social experience is much more valuable.

The inception of this women’s group was in 2016 at the East Rec Center where there was two temporary courts.  Maggie Schmidt and Janet Felker had just completed the orientation program conducted by Pauly Uhr, Nancy Lande, PJ Savage, and Connie Medeiros, and they didn’t have an inkling of how to proceed to the next level.  They soon learned that there was no next level for beginners and felt uncomfortable playing with the more advanced players.  Maggie stated that prior to pickleball she had played a little squash but lacked athletic confidence. However when it came to pickleball, she was amazed to see that she was able to garner confidence in picking up the basic fundamentals of the game.  Much of what followed was due to her determination and organizational skills.

Janet, on the other hand, was not interested in engaging in any highly competitive sport, but was more interested in pursuing outdoor physical activities.  She stated that she is a less competitive person with limited background in competitive sports.  Listening to Janet, it became apparent that she was more focused on competing with herself as opposed to another player.  This was validated by my frequent observation of her on the courts where she was always helpful with beginning players.  She considers it a good rally when everyone is laughing after a point.

Maggie and Janet teamed up with other women players including, Helen Wood and Gretchen Jackson.  They decided to play at Howarth Park because there were more courts and to avoid the pressure at the East Rec Courts.  Their primary goal was to have fun by playing more, playing longer and playing better (including taking lessons with Adam MacKinnon).  This initial group has grown to over 30 Oakmont players.  In addition, it included some non-Oakmont players who substantially helped to enhance the level of play along with contributing to the Oakmont Pickleball Club fundraising activities.  The purpose of the group has been to give women a place to have fun, feel relaxed about their level of athleticism and feel supported by other women. Comraderie and social connections are considered as important as competition.  Unfortunately, with the current pandemic, play has been restricted and limited to Oakmont players only.

During the interview, I was most fascinated in hearing how the Girls Just Want to Have Fun has also evolved into a social support network.  They offer emotional support and comfort by their willingness to help each other when needed.  This includes participating in social gatherings and celebrating special occasions.  For these ladies, pickleball isn’t work.  It’s play, fun and it’s competitive,  but it’s “play.”

Currently, this women’s group plays on the East Rec Courts every Tuesday, Thursday, Saturday, and Sunday beginning at 8:00 am.  They encourage everyone to wear a mask and practice social distancing when off of the courts.  They can be easily identified by their laughter which emanates over the sound of play.  For them they ensure that the pressure of competition doesn’t overshadow the element of fun. Sometimes they even let men into the game, if they behave themselves.

New Player Orientation:  Arrangements can be made by contacting Pauly Uhr at 984-4186 or Nancy Lande at 978-2998 to schedule a session.

Demo loaner paddles are available to try out for a week by contacting me at 349-9065. 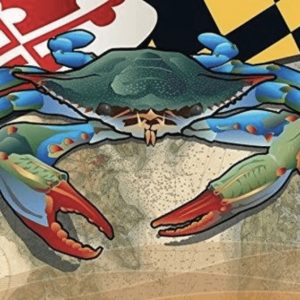 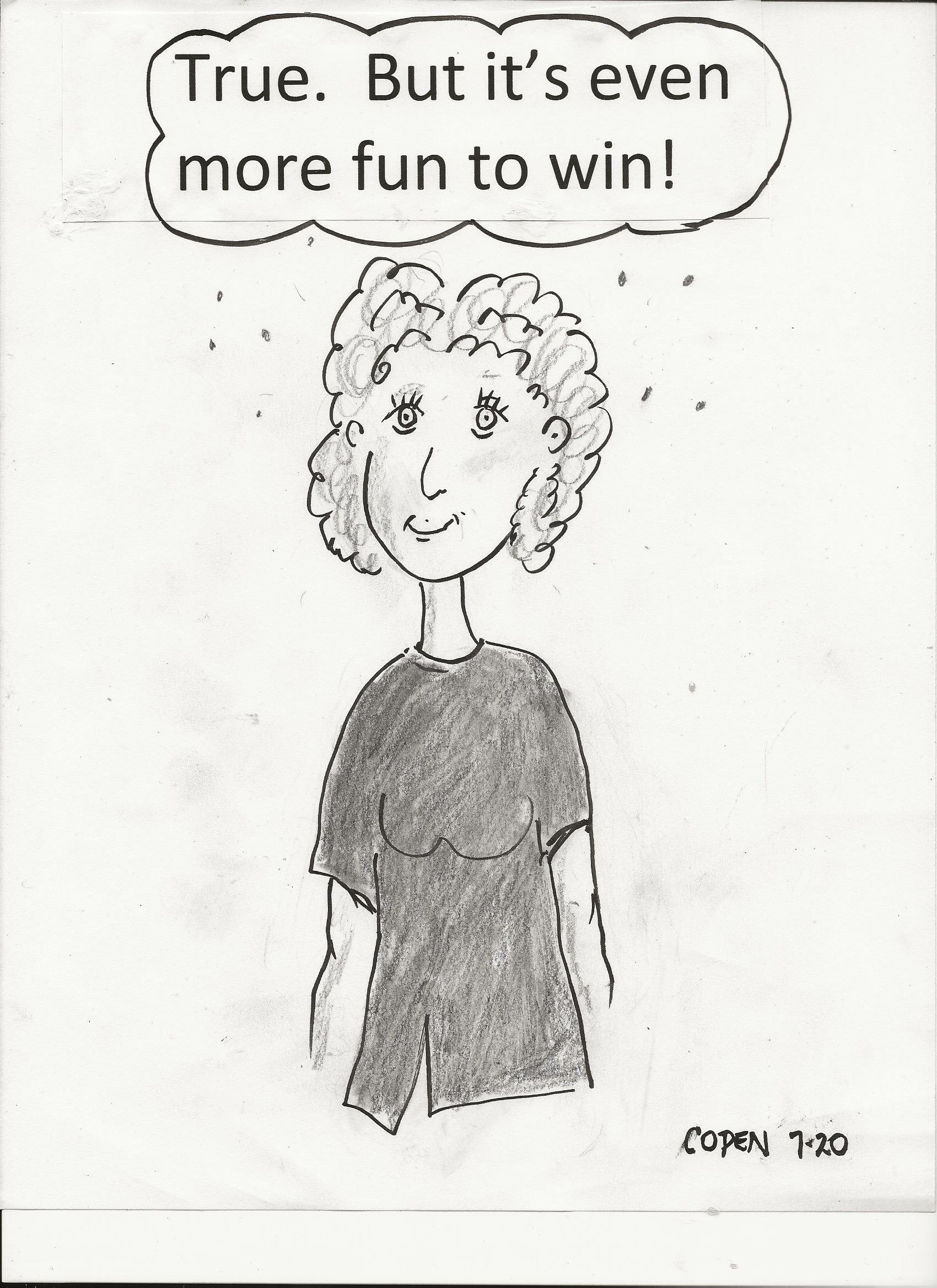