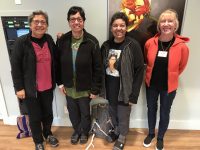 The Oakmont Pickleball Club held its first meeting in 2020 on January 15th at the East Rec Center.  In attendance were over 50 familiar members who emphatically endorse the pickleball momentum.  As usual, the pre meeting conversations centered on health and diet:  Paul Yeager was feeling good since his thumb surgery, although his wife, Lynn was suffering from back discomfort.  Diane Naylor hasn’t been seen lately on the court as she is anticipating a future surgery.  Peter Schmidt was limping, recovering from a recent fall (again) along with Rosie Quinones, who also recently fell (got to watch those slippery courts during winter time).  Bill Wrightson is still ailing from his sore knee, due to over use (probably because he can’t say no when invited to play).

The meeting was skillfully coordinated by our newly inducted president (Maggie Schmidt) whose mission of incorporating more inclusiveness. It began with an open forum where members were encouraged to participate. The recommendation by Bill Lucker of utilizing carpet fans to blow off the wet courts was well received. On the agenda were reports from the committees with the scholarship committee (headed by Anita Easland) exploring options to support such as introducing pickleball into a designated school.

A future “thank you” luncheon was announced recognizing the over 30 volunteers who helped with the various activities and events held during the past year (I hope I get invited).

For those of us who are concerned with the increasing cracks appearing on the courts, it was announced that maintenance will attempt to repair courts as needed, but that court resurfacing wasn’t scheduled until 2024 (WHAT!). Perhaps this needs to get revisited since this can become a liability issue.

The concept of establishing an OPA website again was discussed. For those of you like myself who find it difficult to assess Shutterfly, Mike Sheppard (newly inducted board member) is taking up the challenge. Be expecting a phone call from Mike since he is seeking assistance.

The meeting concluded with table of snacks and libation sponsored by the social committee. As usual the majority of them possessed sugar, the primary antagonist for those who included diet in their new year resolutions.

Attached are pictures of new OPC members (left to right; Ann Gutierrez, Ana Giron, Rosie Quinones, and Georgina Bonovich). The second picture is of Jeff and Cindy Clemence who arrived late for the group picture having spent too much time at the snack table. 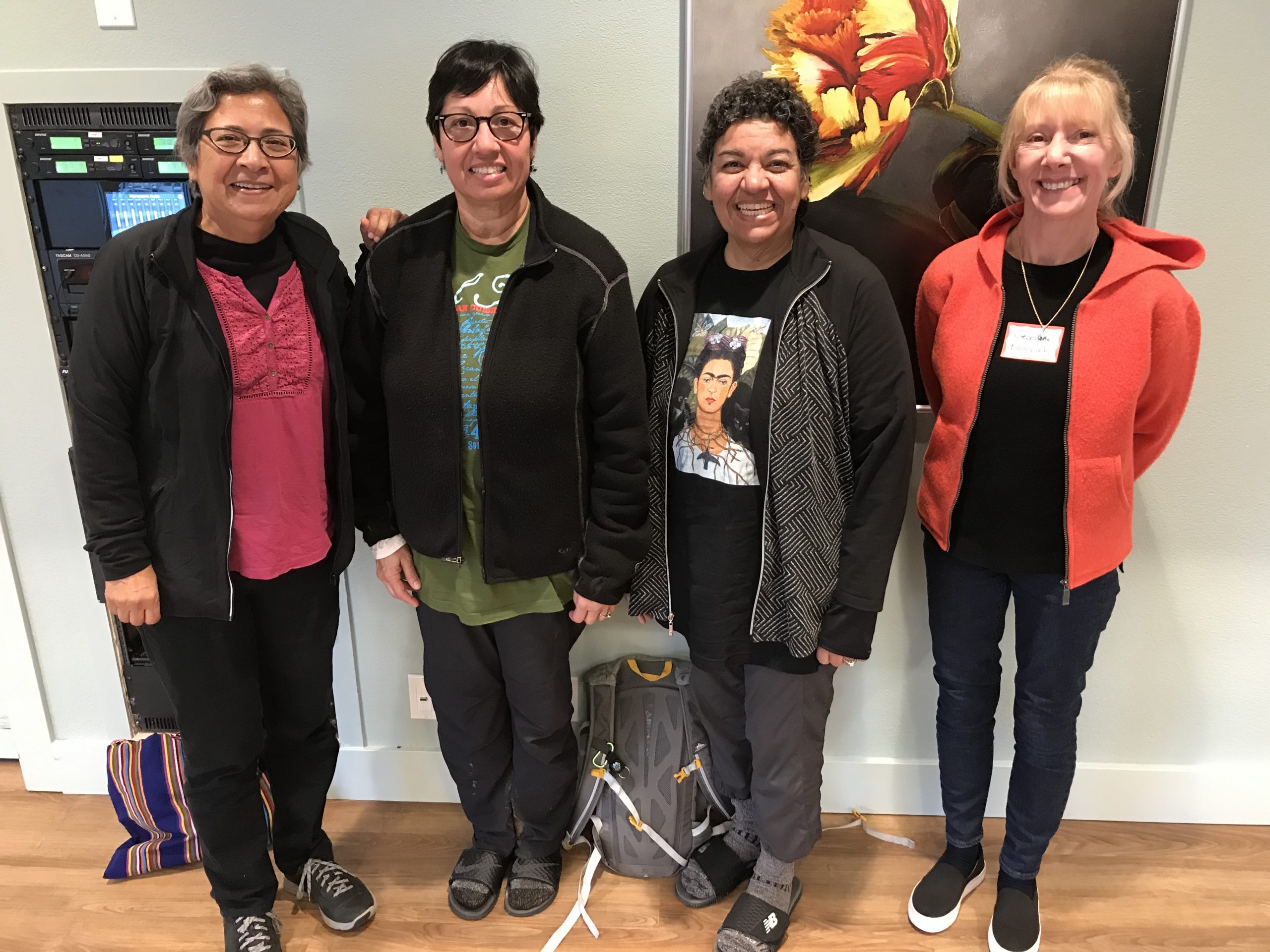