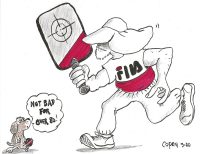 Croquet.  This is the word which would best define the identity of Phil Arnold, who is the featured pickleball player in this article.  Croquet is a sport usually played in the back yard that involves hitting a ball with a mallet through the course of embedded hoops in a specific sequence and finished by hitting the ball against a center post.  While it is traditionally a recreation sport, it can be viciously competitive in a championship sanctioned tournament.

The interview commenced with Phil bringing articles in a book and pamphlet which portrayed his high level of accomplishments in the game of croquet.  He is particularly proud in describing his “Cinderella story” of winning a US Open Tournament in 1984.

Phil Arnold, born in 1938, grew up on a farm where he enjoyed working in the vineyards, specifically when it came to making things, which he enjoys to this very day.  He earned a Master’s Degree in Fine Arts landing him the position as a Work Experience Instructor in a Community College System.  He coupled this as the club croquet pro at the Sonoma Cutrer, which was located at the current Kendall Jackson site.

Phil states that the love of his life is his granddaughter.  He and his wife traveled and moved a lot from 2000 – 2009 to be near their only daughter and grandchild.  They eventually moved to Oakmont where Phil’s wife passed away 3 years ago.  Phil stated how that resulted in his loss of  identity and focus. While Phil sees his daughter and granddaughter as often as he can with both of them living on the East coast pursuing their own careers, he talked about how loneliness and a sense of non-belonging often permeates his mind set.

While he was talking about these feelings, I couldn’t help but reflect on the five stages of grief as defined by Kubler Ross:

Phil began to seek “moving on” options by exploring croquet in Oakmont; which he learned was not viable due to limited interest and site availability.  One day Phil decided to check out the pickleball court controversy by going to observe a game, which he stated he knew nothing about.  The rest is history.  He can be found on the courts almost daily enjoying this sport which has helped him to move on.  Pickleball allows him the opportunity to be physically active and socially engaged.  Phil is always willing to pitch in with a helping hand, particularly when asked to make something such as the skill level signs and net barriers on the courts.  He believes that the best way to stay happy is to be active.  He wants to be remembered as a man who realized the importance of family after having a granddaughter. 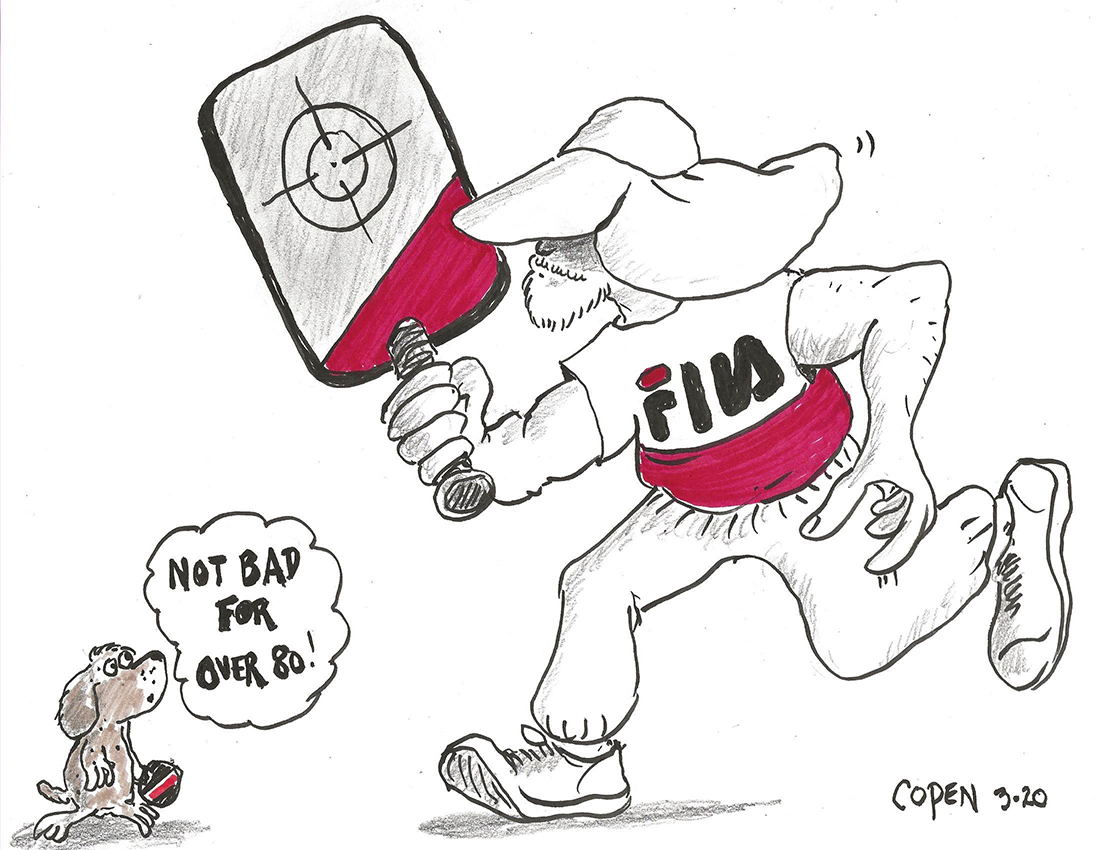